Accrington has a range of properties and areas. There are lots of terrace houses in the town and Accrington can be an ideal place to invest as house prices are very reasonable compared with some of the surrounding towns. 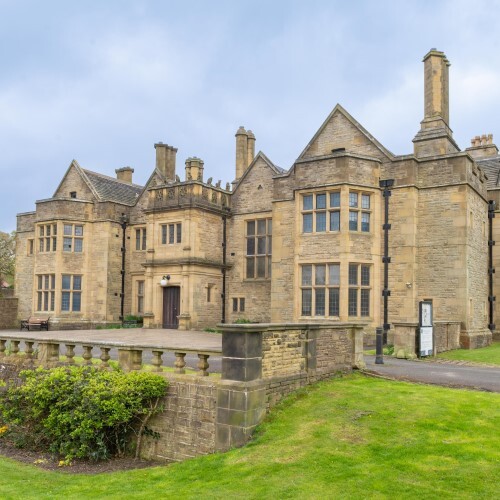 Accrington benefits from a busy town centre as well as having more rural neighbouring areas also available to visit on your doorstep! Within the bustling centre there's a large range of shops with plenty of choice with both high street shops and local independent stores, as well as a great number of convenient spots to grab a quick bite to eat as you explore the town.

Away from the busy centre there are some great green spaces in and around Accrington. Take a relaxing trip around Oak Hill or Bullough Park, enjoy a spot of fishing at Devine Fisheries or a round of golf at Baxenden & District Golf Club. Oak Hill Park is even home to a yearly music festival in August which has proved to be a firm favourite within the local community!

Things You Didn't Know About Accrington

Accrington played a vital part in the construction of the Empire State Building with the town’s ‘nori’ bricks renowned for their strength and distinctive red colour being used for the foundations of the building.

There is a great range of schooling options in and around Accrington with several highly sought-after schools including:

Accrington Train Station offers excellent links across the North of England, situated on the York to Blackpool North Line, Accrington is in easy reach of the breadth of the UK. Accrington station also provides routes to Preston, Blackburn, Colne and Kirkby. Accrington Bus Station provides even more choice of destination with services running across Lancashire and even into Manchester City Centre! In addition, Accrington is also a stone's throw from the M65 and A56, making the area a perfect spot for commuters.

The Accrington Pals are famous within the town. This was the nickname given to the smallest hometown battalion of volunteers formed to fight in the First World War. The first day of fighting for the Accrington Pals was in the Battle of the Somme which saw a great number of the brave Accrington men wounded or killed, the men who died are forever remembered in Accrington with a memorial to the pals. 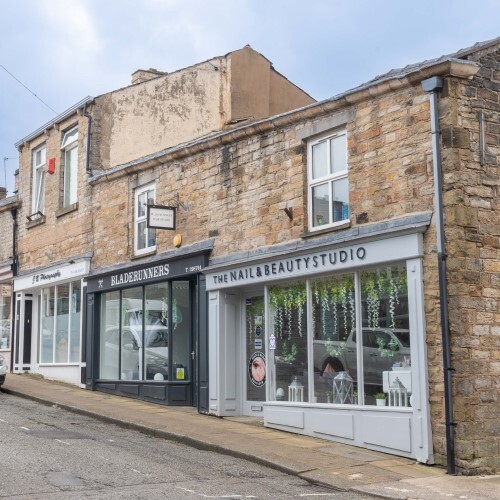 Within Accrington, there are a number of restaurants, cafes and pubs where you can enjoy a range of cuisines including Indian at Abdullah’s, classic British pub food at The Park Inn or The Stanhill Pub & Kitchen, Chinese food at the Oriental Delight and more refined meals at The Plough. With all these options you won’t struggle to find your next spot to enjoy a meal out. Some local favourites include the Arden Inn where you can enjoy some live bands and Hustle Bar where you can sample some of their famous cocktails!

Accrington is home to Oswaldtwistle Mills which is a well-established shopping village and garden centre perfect for a family day out. There are many aspects such as fashion, furniture and gifts but also amazing coffee shops, restaurants and food shops. Oswaldtwistle Mills is also known for the Mr. Bubbles play factory, a popular children's play area that has been open many years and also has an aquarium with a large tank for children to feed the fish. To the back of Oswaldtwistle Mills is a duck feeding area and an outside food hut for many to enjoy in the summer. A great place for all ages!